Sankhya is a philosophical understanding. Where other perspectives have a focus on the connection with and understanding of the Divine alongside the mind-body connection and awareness , Sankhya Yoga does not. Sankhya Yoga focuses on dualism between the conscious (Purusa) and the unconscious (physical matter – Prakriti).

Sankhya Yoga seeks to know ‘absolute reality’ – that is, things that are real and unchanging. It defines anything that can change (the unconscious, Prakriti – ‘primal nature’) as ‘unreal’, and anything that is stable and ‘true’ (consciousness, Purusa – ‘pure consciousness’) as ‘real’.

This knowledge of reality can be obtained through three  methods:

The principles are like categories that group matter. Some describe it like a map, movement up towards Mahat – towards knowing reality.

Wow! Sankhya is d-e-e-p! It took a lot of reading for me to get my head around this topic! Reflecting on it – it is actually not at all as confusing as I initially thought. Breaking it down and seeing how it all fits together, and then writing it out in a way that others would understand it, really helped clarify a few things for me.

[Visit the next page to view links to useful references…]

One thought on “Sankhya Yoga – Contemplating Mind and Matter [Assignment]” 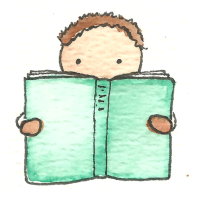 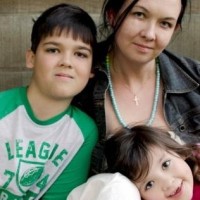 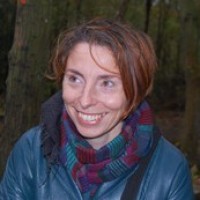 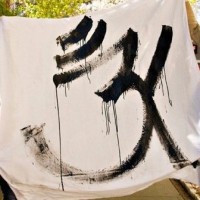 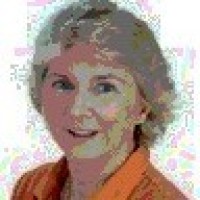 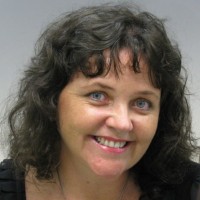